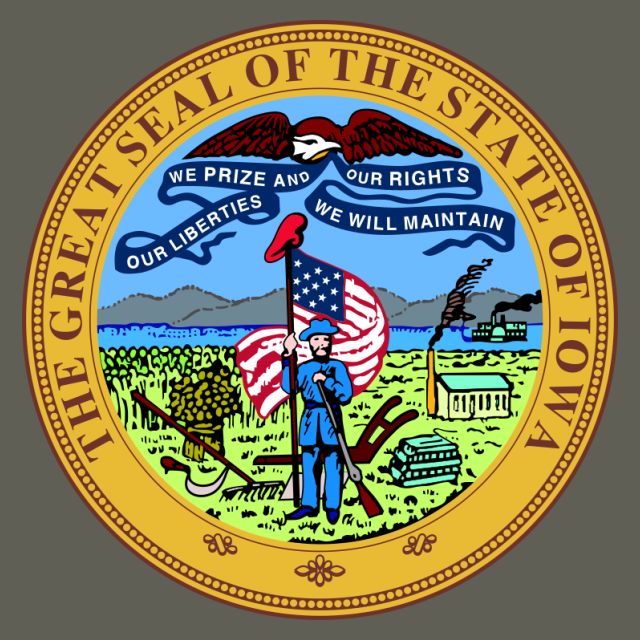 Iowa forecast: A slight chance of snow before midnight. Mostly cloudy, with a low around 18. more

Other places with the same name (2)